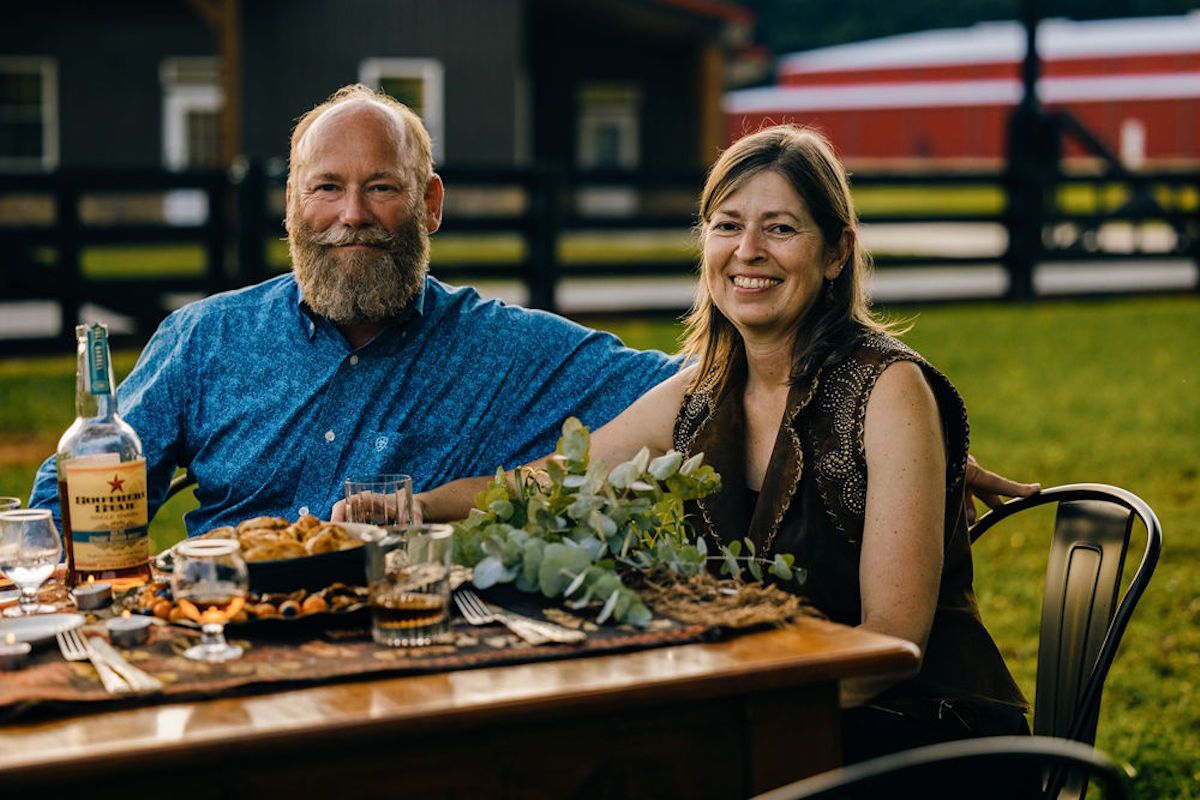 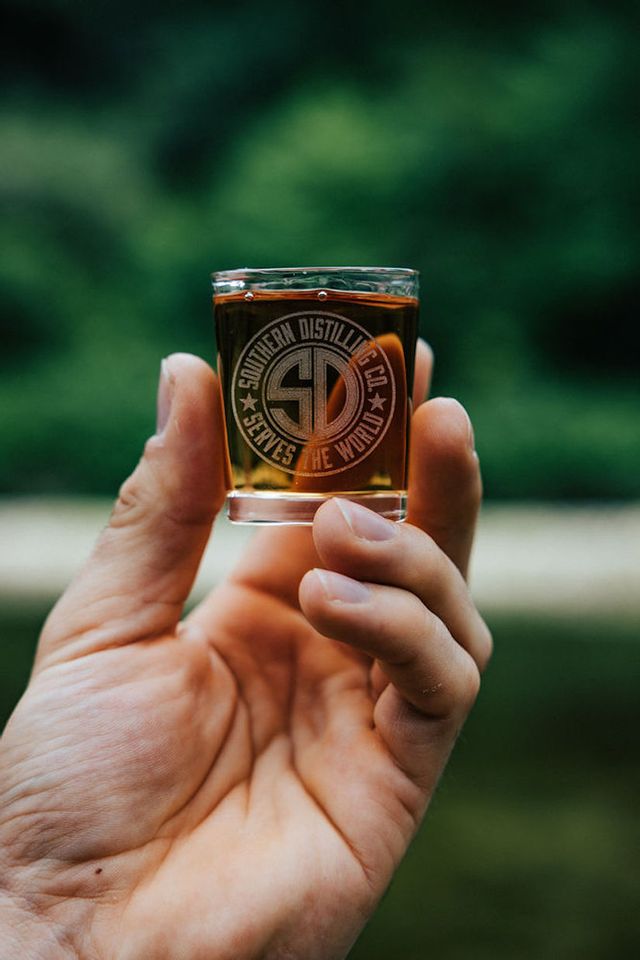 Southern Distilling Company has entered a multi-year deal with Charlotte Football Club as an official partner in the alcohol-whiskey category, which is sure to elevate the fan experience in the stadium and beyond.
Southern Distilling Company, founded in 2013 by Vienna and Pete Barger, is reviving the forgotten distilling history of Statesville with its premium Southern Star family of spirits.
“This partnership is a great fit,” Vienna Barger says. “There are many similarities between Charlotte FC and our Southern Star spirits. Both are born of the Charlotte region, and we are collectively driven by the spirit of innovation and pursuit of excellence.”
Five Southern Star products — Double Rye, Paragon Wheated Straight Bourbon Whiskey, Standard High Rye Straight Bourbon Whiskey, White Whiskey and Double Shot Coffee Bourbon Cream Liqueur — are now available in the stadium behind the bar, at coffee stands and in signature frozen cocktails. 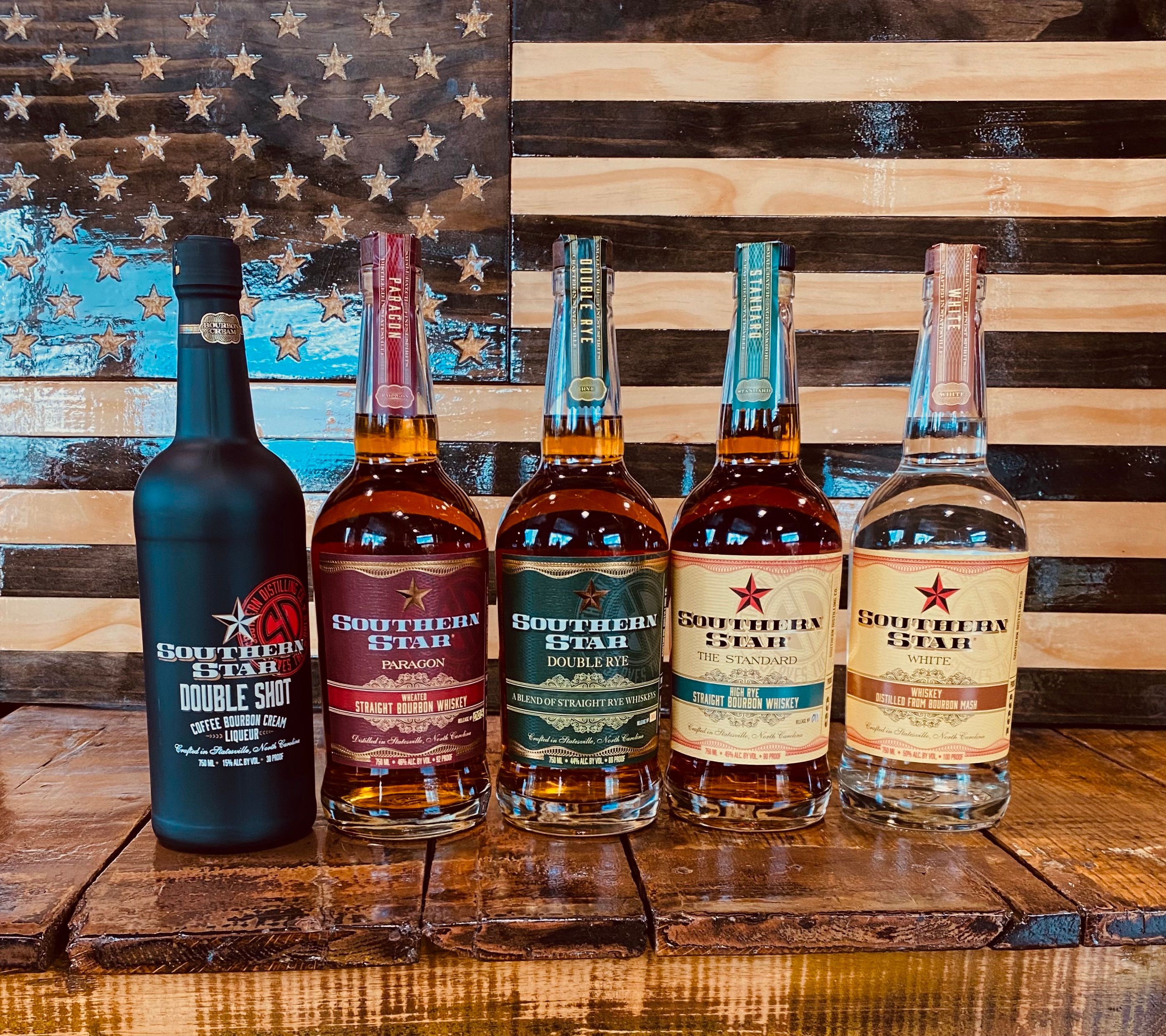 "We are happy to share our artisan spirits with Charlotte FC supporters as we continue to reignite the distilling industry of the region,” Pete Barger says. “We’re looking forward to savoring the celebratory moments on the pitch with fans and Southern Star.”
Two cocktails featuring Southern Star whiskey, created by award-winning mixologist Justin Hazelton of Top Shelf Co. and Leah & Louise, are exclusively available in the pitch-level VIP bars at The Vault and The Gallery.
In addition, numerous locations throughout the stadium are serving Southern Star products, including the fan favorite blue frozen drinks, appropriately named the Southern Star Slushie, which features Southern Star White Whiskey.
“We’re excited to welcome Southern Distilling Company as an official partner for Charlotte FC during our inaugural season,” said Charlotte FC President Joe LaBue. “We look forward to working together with their Southern Star products to enhance experiences for fans during our memorable, high-energy home matches.”

Founded by husband and wife team Pete and Vienna Barger in 2013 in North Carolina, Southern Distilling embraces the spirit of America’s innovative craft industry, while reigniting the forgotten history of Statesville’s late 1800s reputation as the “liquor capital of the world.” The Southern Star family of spirits is a collection of intentional, artisanal products, including Southern Star Paragon Wheated Straight Bourbon Whiskey, Southern Star Double Rye Whiskey and Southern Star Double Shot, among others. Southern Star products are sold throughout North Carolina at ABC stores and served in bars and restaurants from Murphy to Manteo. National distribution will include 25 states across the country by 2023. For more information, visit southerndistillingcompany.com.

Charlotte Football Club is the Major League Soccer Club in the Carolinas. The Club’s mission is to be a unifying force that is bigger than one city and encourage a sense of belonging through a progressive, collective, and ambitious approach that guides efforts on and off the pitch. CLTFC is committed to driving growth through the sport and community outreach. Charlotte FC’s home is Bank of America Stadium which is currently undergoing soccer- specific renovations totaling $50 million. These updates will provide an elite venue for MLS matches and a unique experience for players and fans. Charlotte FC is owned by David Tepper and is a part of Tepper Sports & Entertainment, which also includes Bank of America Stadium and the Carolina Panthers. For more information, visit CharlotteFootballClub.com. 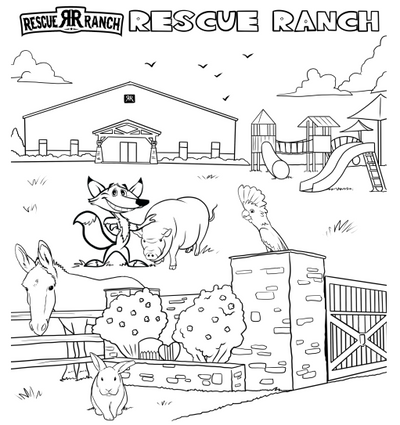 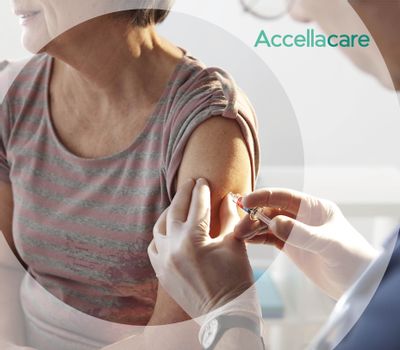 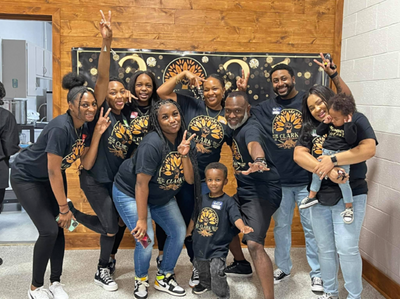 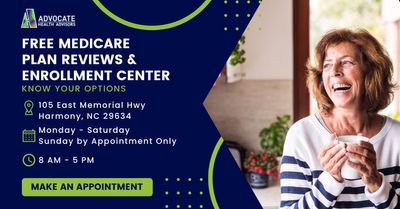 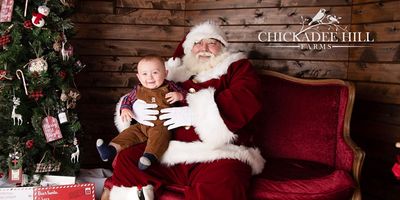 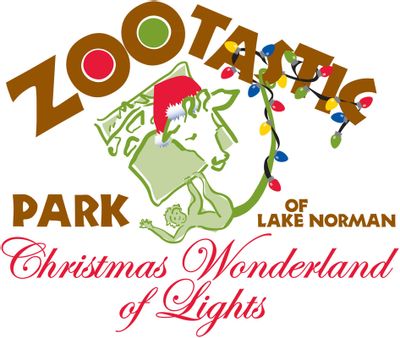 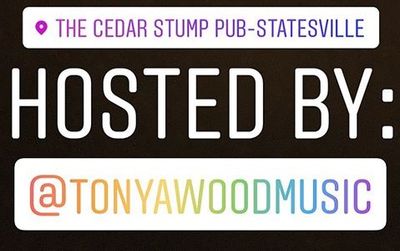