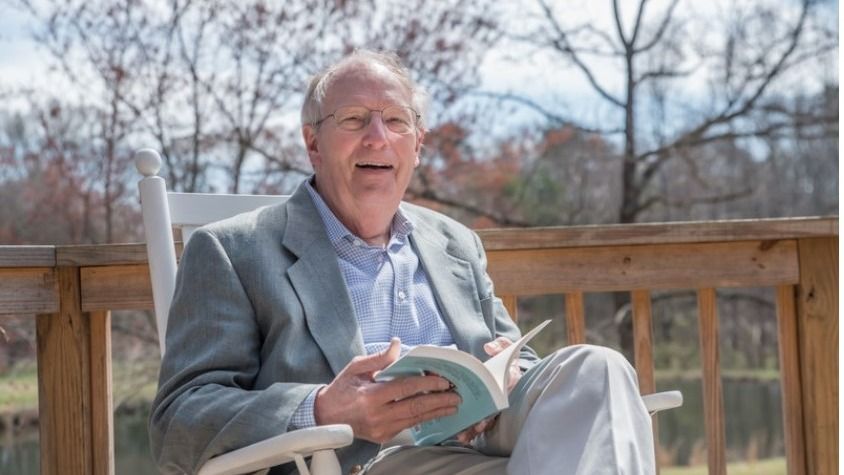 Little did William (Bill) P. Pope, Partner and President at Pope McMillan, P.A. - Statesville, NC. in Downtown Statesville - Statesville, NC know that he lit a flame in our Publisher with his vision for a countywide community website that would burn for many years.

On December 6, 2013, our publisher recalls the pleasure of sitting down to discuss marketing opportunities throughout Iredell County in Attorney Bill Pope's office. While discussing a current marketing campaign, Pope said, "It would be great if we had a community calendar for Iredell County. That would be something I'd like to sponsor." That idea alone has stuck with our publisher for many years, and it is this idea that is responsible for the launch of Discover Statesville.

Over the last several decades, this man has always believed in the potential that Iredell County has to offer. As a strong advocate for his community, Bill Pope has provided professional community representation as an attorney since 1969. His firm, Pope McMillan P.A., has been an integral part of Iredell with roots dating back to 1915. The very successful firm has a long history of local investment, both professionally and personally. 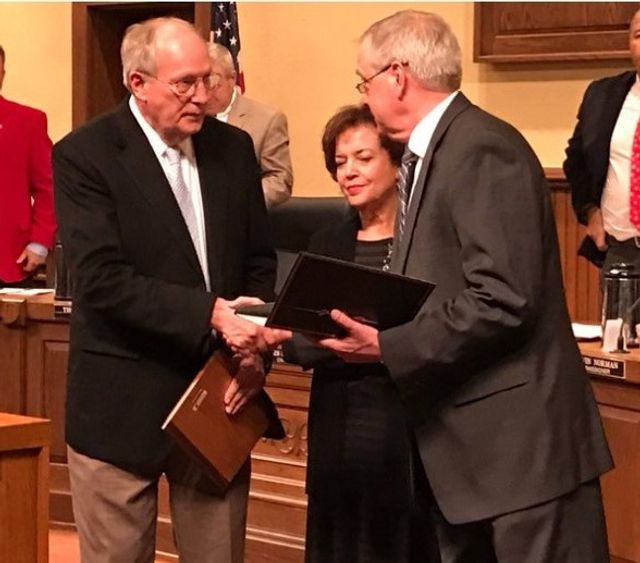 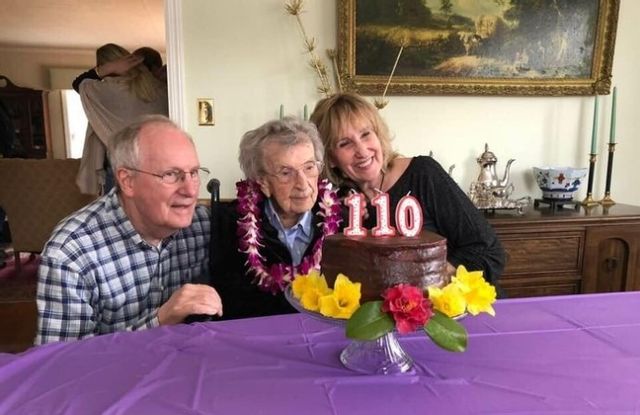 SchoolsThe team at Discover Statesville has created this guide as a resource for you to explo...
Read More

Nonprofit OrganizationsAre you wanting to get more involved in the community? Here's a list of some local non...
Read More

Golf CoursesThe team at Discover Statesville has created this guide as a resource for you to explo...
Read More

Breweries, Distilleries + WineriesFor a great time be sure to grab a friend while visiting these local breweries, distil...
Read More 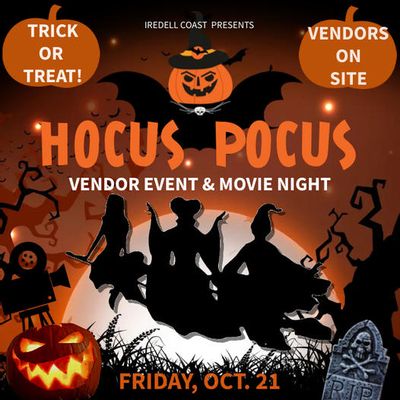 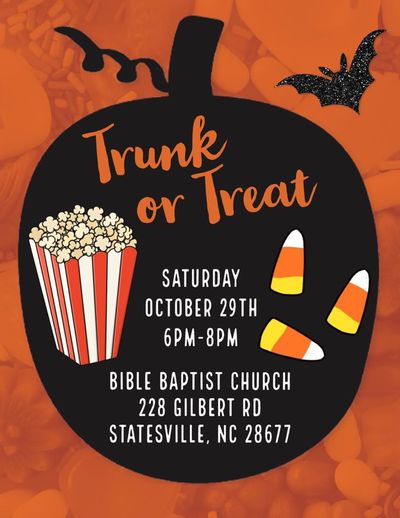